J. T. Saraiva was born in Porto, Portugal, in 1962 and got his MSc, PhD, and Agregado degrees in Electrical and Computer Engineering from FEUP in 1987, 1993 and 2002, where he is currently Professor. In 1985 he joined INESC Porto where he is head researcher and collaborated in several EU financed projects, in national funded projects and in several consultancy contracts with the Portuguese Electricity Regulatory Agency, with EDP Distribuição, EDP Produção, REN, Empresa de Electricidade da Madeira, Empresa de Electricidade dos Açores and with the Greek and the Brasilean Transmission System Operators. Along his Academic career he supervized more than 50 MSc Thesis and 10 PhD Thesis, co authored 3 books, more than 30 papers in international journals and more than 120 papers in International Conferences.

José Villar Collado
INESC TEC. Faculty of Engineering of the University of Porto 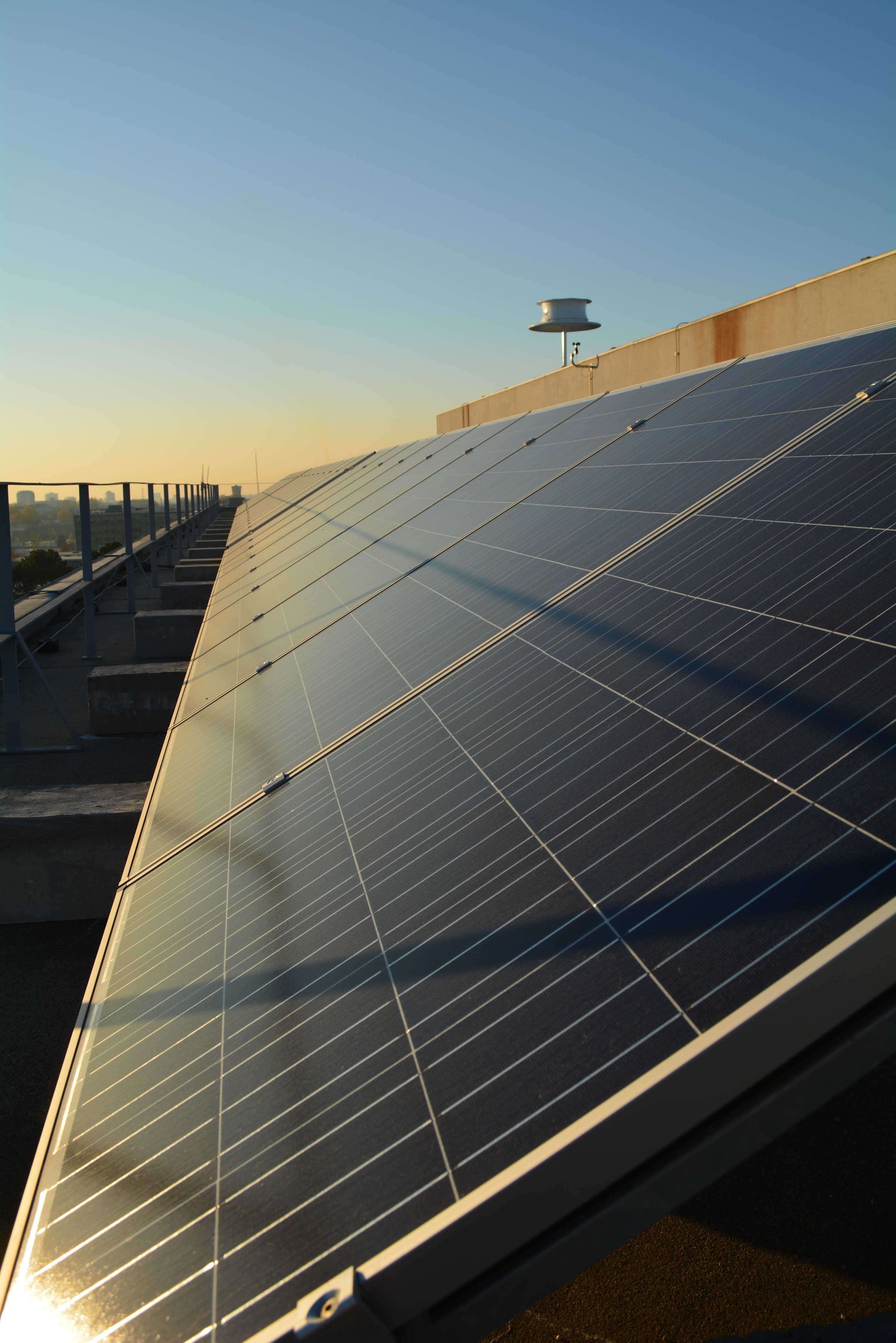 One can perceive the Iberian Electricity Market, MIBEL, as an evolution of the Spanish electricity market that started its operation in January 1998. In November 2001, the Portuguese and the Spanish governments signed a cooperation protocol for the establishment of an electricity market at the Iberian level that would hopefully start operating two years later. However, it was only on the July 1st, 2007, that MIBEL was in full operation with the common day head market operator. Currently, MIBEL includes several trading platforms: the day ahead market, the intraday auction market, the intraday continuous market -all of them managed by the OMIE (the Spanish pole of the Iberian Electricity Market Operator) -, a derivatives market managed by OMIP (the Portuguese pole of the Iberian Electricity Market Operator) and more specific markets managed by the Portuguese and the Spanish Transmission System Operators, TSOs, to procure and contract reserves. Among all these platforms, the day ahead market is, by far, the more liquid trading mechanism and also the one that is responsible for the largest traded electricity and economic volume (about 90% of the electricity traded in MIBEL is traded in this market). For this reason, in the rest of this paper, we will focus our analysis and comments on the MIBEL day ahead market.