I am a senior researcher at the Centre of Telecommunications and Multimedia of INESC TEC, where I am also the coordinator of the area of Optical and Electronic Technologies. I received the “Licenciatura” degree in 2006 and PhD degree in 2011, both in Electrical and Computer Engineering from the Faculty of Engineering of the University of Porto. Currently I am responsible for the conception and management of R&D projects, coordination of research students and fostering the valorization of research results through new contracts with industry. I was previously involved in teaching of RF/microwave engineering and optical communications as an invited assistant professor at the University of Porto. I am author/co-author of more than 50 publications in international conferences and journals with peer-review, and 1 european patent. I have coordinated several research projects and participated in several EU research projects. My main research interests include coherent optical systems, radio-over-fibre, RF/microwave devices and antennas, and underwater wireless power/communications.

Luis M. Correia was born in Portugal, in 1958.  He received the Ph.D. in Electrical and Computer Engineering from IST (University of Lisbon) in 1991, where he is currently a Professor in Wireless&Mobile Communications, with the research activities developed in the INESC-ID institute.  He has acted as a consultant for the Portuguese telecommunications operators and regulator, besides other public and private entities, and has been in the Board of Directors of a telecommunications company.  Besides being responsible for research projects at the national level, he has participated in 31 projects within European frameworks, having coordinated 5.  He has supervised more than 200 M.Sc./Ph.D. students, having edited 6 books, contribute to European strategic documents, and authored more than 500 papers in international and national journals and conferences, for which served also as a reviewer, editor and board member.  Internationally, he was part of 36 Ph.D. juries, and 63 research projects and institutions evaluation committees for funding agencies in 10 countries and the European Commission.  He has been the Chairman of Conference, of the Technical Programme Committee and of the Steering Committee of various major conferences.  He was active in the European Net!Works platform, by being an elected member of its Expert Advisory Group and of its Steering Board, and the Chairman of its Working Group on Applications. 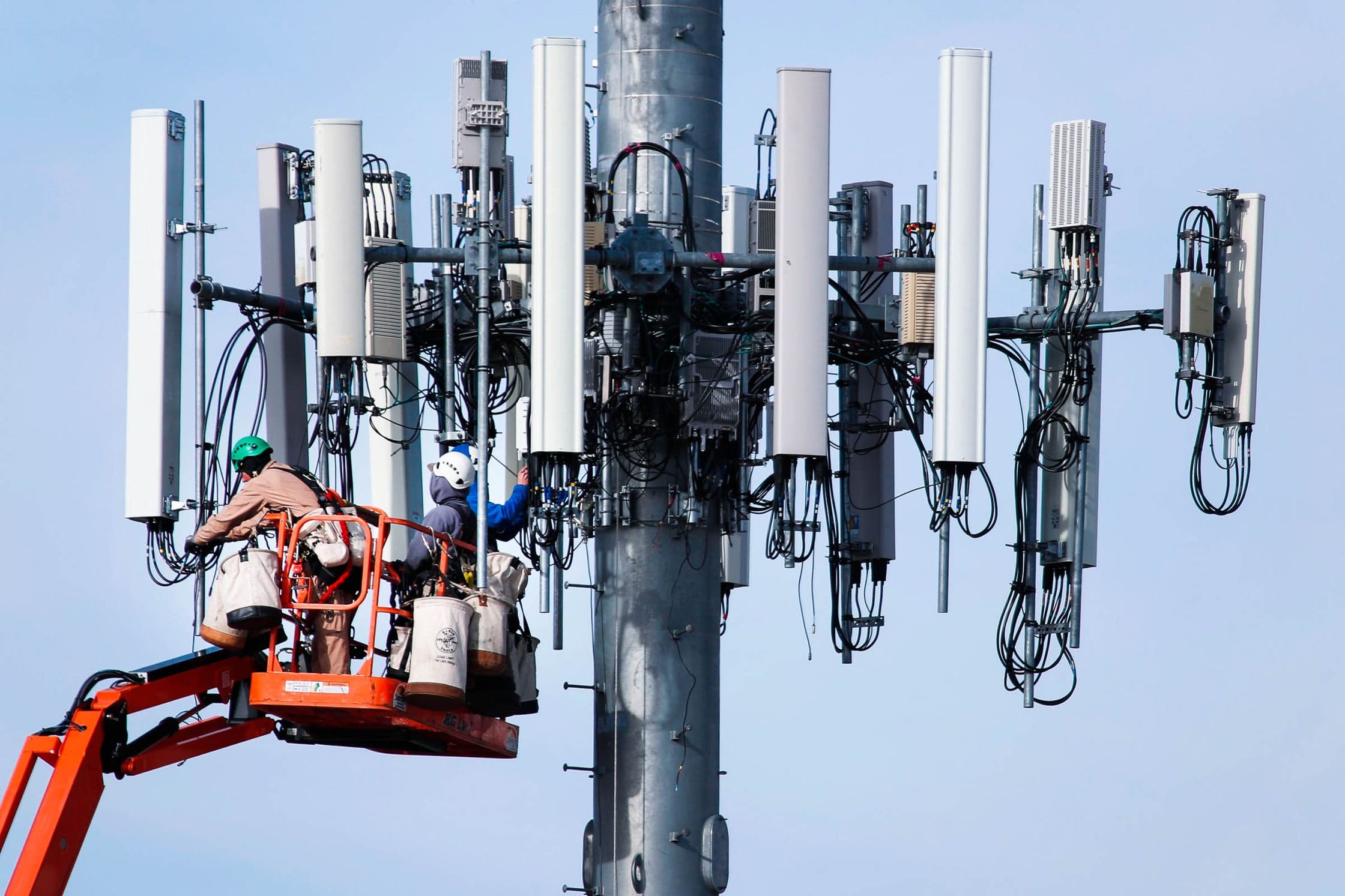 Since 2017, several movements appeared worldwide that dispute the introduction of the fifth generation of mobile communications systems (5G), claiming for a moratorium until it is clarified whether there are harmful effects for people's health and for the environment. Some extremist anti-5G groups burned telecommunications towers in several countries, while others have developed theories of conspiracy associating (without any scientific support) 5G to COVID-19. In the meantime the World Health Organization (WHO) alerted the public to the false news(1) that were spreading through social networks, explaining that there is no link between 5G and COVID-19, and stressing in particular that the disease has also spread in countries that do not have yet such networks.

Social concerns in relation to 5G are similar to those that existed in the past with regard to previous generations (2G, 3G and 4G), in particular due to the fear that exposure to electromagnetic radiation has adverse health effects.

Most read articles by the same author(s)