The Siege - on the 1899 Bubonic Plague Epidemic in Porto 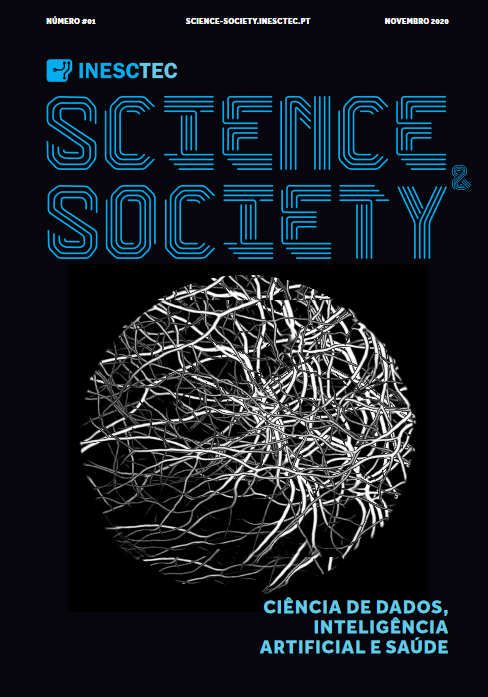 Can we learn something from the 1899 bubonic plague epidemic that led to the siege of Porto, isolating the town for a few months? Ricardo Jorge, responsible for identifying the infectious agent, coordinated the medical research and the actions to fight against the epidemic. Considering how serious the disease was, the Government authorities in Lisbon decided to isolate the city, forbidding the circulation of people and goods, which led to fierce reactions by Porto’s inhabitants. This epidemic was also the first public health crisis, and photography played a relevant role in documenting it, mainly due to two photographers from Porto: Aurélio da Paz dos Reis and Guedes de Oliveira.